FROM REFORESTATION TO SUSTAINABLE AGRICULTURE, EDUCATION INCLUDING THE RESPECT OF NATURE AND RECYCLING IN ORDER TO SUSTAIN AND PRESERVE OUR PRECIOUS ENVIRONMENT.

To preserve the biodiversity and nature with specific projects such as replanting trees with local species.

In Southeast Asia, the Philippines has maintained the highest rate of deforestation.
The country’s forest area, which was around 90% in the 1930s, was around by 20% in 2007. Historically, commercial logging was the primary cause of deforestation. Today, it would rather be the expansion of agrarian lands at the borders.

The importance of reforesting the territory as a preventive means of reducing the vulnerability of populations facing with natural hazards turns out to be greater with the increasing frequency of natural disasters in recent years with climate change.

Urgent action is needed to preserve the last primary forests of the Philippines and the biodiversity that lives there.
Based on these observations, Swiss Green Projects will work with local authorities to strengthen the support of environmentalists, such as Palawan NGO Network Inc
(PNNI), funding and monitoring projects of local reforestation associations, operating awareness campaigns for rural populations with local organizations. 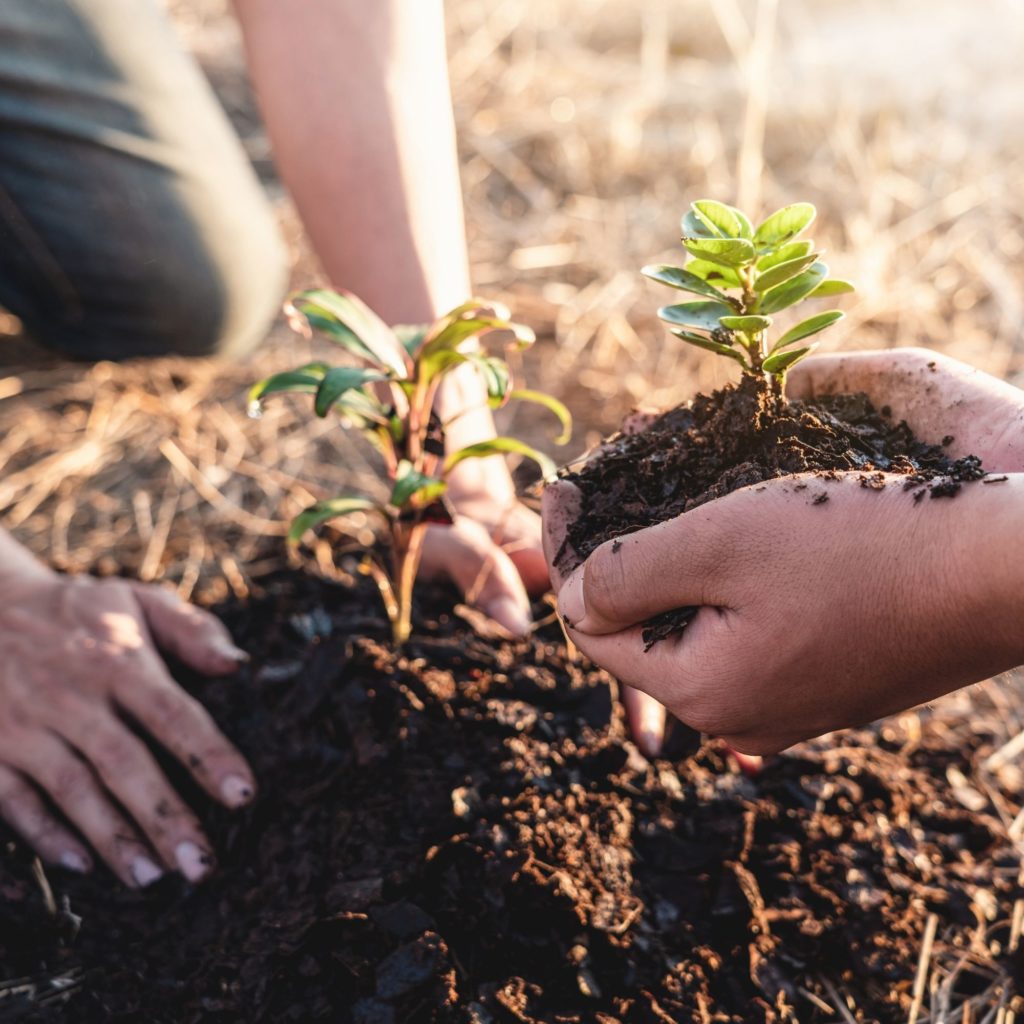 Synthetic fertilizers pollute and deplete the soil, it is essential to return to a reasoned agriculture with organic fertilizers and having a seed independence.

Swiss Green Projects will be involved in training and information programs on the themes of sustainable agriculture, protection of the environment and biodiversity, land reform, seed independence, sustainable rice growing, through organizations local and small farmers’ federations. 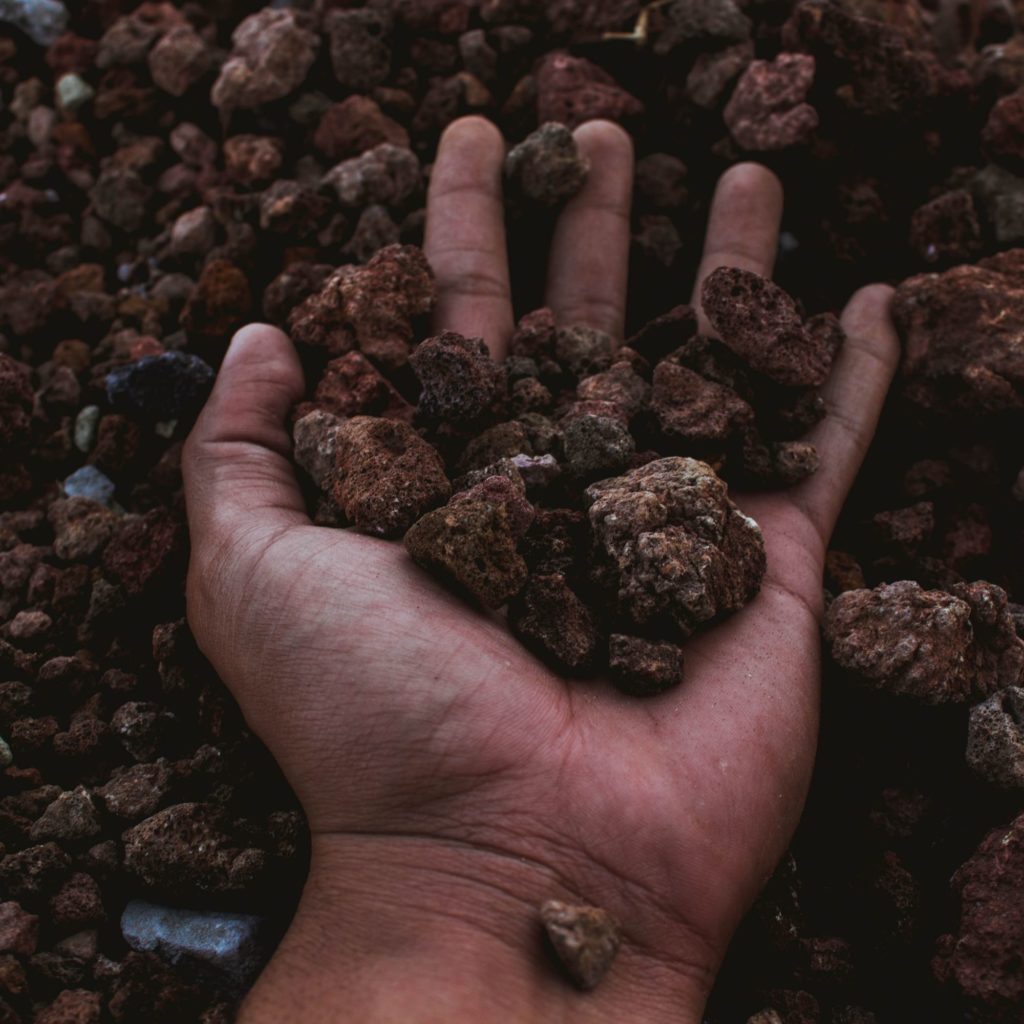 People living along rivers or streams of water are not aware of their habits established by lack of infrastructure. They are not aware that they are actors of their own problems due to lack of awareness and environmental education.

Indeed, far too much waste is produced in developing countries without possibility of proper recycling. These end inexorably in rivers, directly or indirectly.

Swiss Green Projects will organize awareness campaigns on the issue of waste management among the various layers of populations  with the help of administrations, local and national, as well as local organizations active in this area.Swiss Green Projects aims to transform plastic waste into fuel by polymerization.

Swiss Green Projects will participate in the financing of a local infrastructure, created and managed on site to install and operate these low-cost polymerization plants. 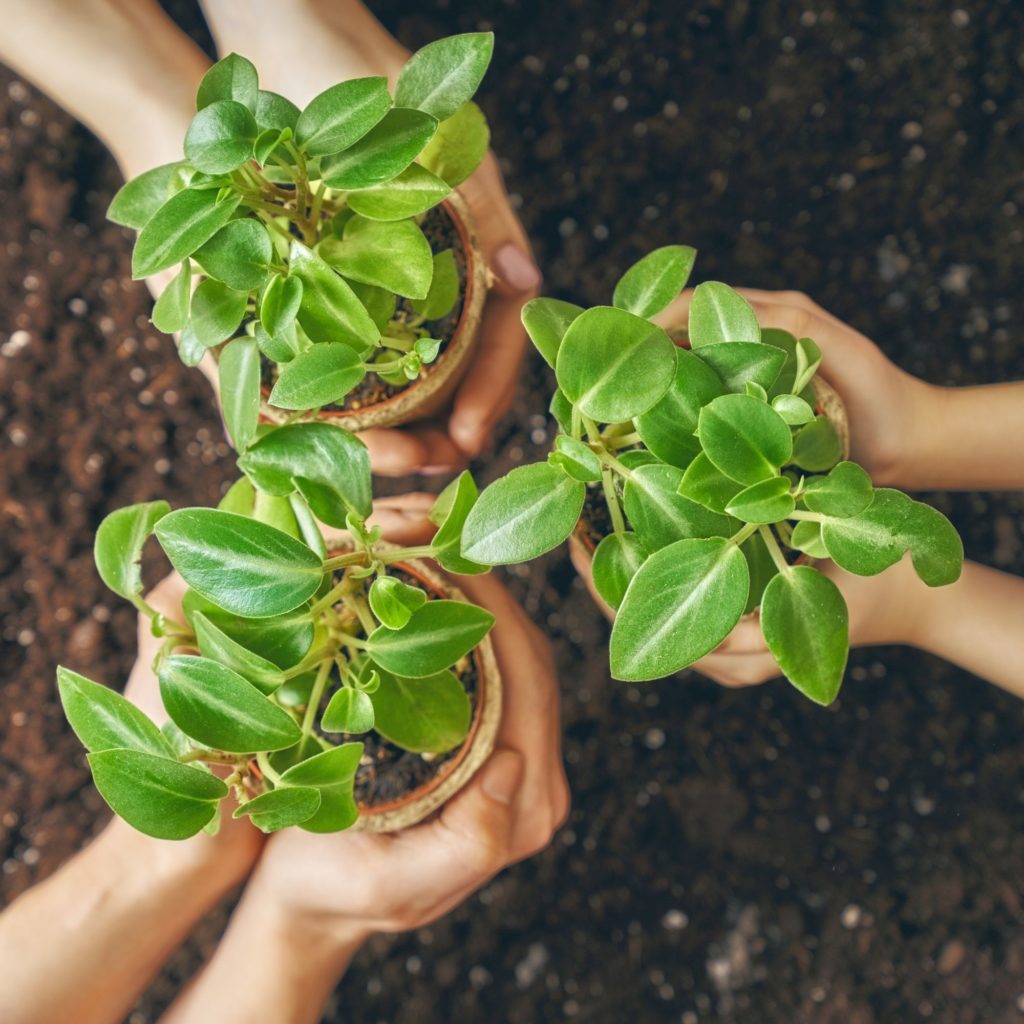 Contribute on our work by your donation. Thank you ♥.

Be One Of Our Donors