Improve the quality of human life and preserve the planet durability

The quality of health goes with the access to clean and safe drinking water. Our main projects consist on the implementation of water filtration machines in order to distribute filtered drinking water to disadvantaged populations.
Learn More

We work to help children and the elderly in difficulty. Taking children out of labor is essential to give a chance and a change to their lives. Education and creation of local jobs is also part of our work.

How to become Volunteer

Contribute on our charity work by your donation. Thank you ♥.

Raise Your Funds For a Cause That You Care

Swiss Green Projects (SGP) is a Geneva-based Swiss Active Non-Governmental Organization (NGO in Geneva) having its activities, namely in SAAR (South Asian Association for Regional Cooperation) and ASEAN (Association of South East Asian Nations) countries with main focus in Pakistan, Indonesia, as well as in the Philippines. Its current activities are mainly funded by philanthropic foundations, as well as public and private donations.

Officially, Swiss Green Project was established in Geneva, Switzerland, on February 6 2019. However, the members of the current Committee of SGP have been already involved in several important “humanitarian projects” since 2005, namely:

Despite the pandemic, we continue to develop our.projects Discover here our latest !

INDONESIA In February 2020 Donation by the World Economic Forum (weforum.org): 25 laptops to 6 secondary schools in the Bekasi Regency (Indonesia) In April 2019 SGP has just signed, a... 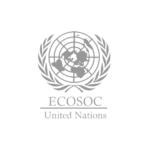 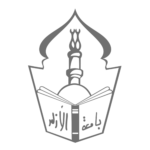 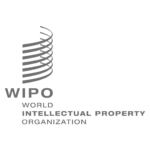 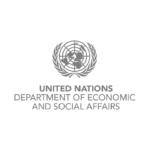 THE MAIN OBJECTIVES OF SGP (NGO IN GENEVA)

for the proper operation and maintenance of filtration equipment.

For a better futur.

to provide sustainable recycling solutions to plastics’’ and worn tires’ waste through the use of “pyrolysis technology” machines.

Take children out of forced labor

carrying out ardous and dangerous work.

To face these challenges, Swiss Green Projects, with its partners, has not only successfully developed a technical and sustainable solution with a Swiss made machine capable of filtering nearly 4’000 liters of drinking water per day (approved and certified by the World Health Organization and working with solar energy, compact and easy to transport), but also provided water purification and job creation programs in several countries (Pakistan, Indonesia and the Philippines).

Be One Of Our Donors